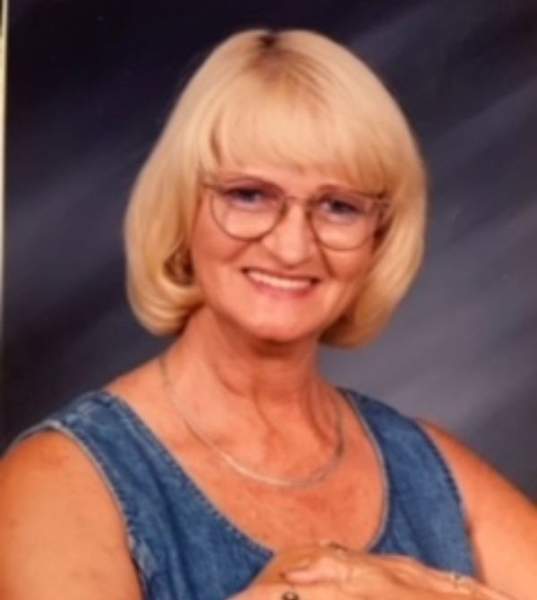 She was born in Falmouth, Kentucky on March 21, 1951 the daughter of Ben and Wyona (Wright) Golden.  Diane had worked at the McCreary Health in Rehab as a CNA, Med Tech, and other various positions, and was a member of the Cedar Grove United Baptist Church.  She enjoyed her flowers, looking for Indian Artifacts, doing puzzles, and playing board games.

She is preceded in death by her parents; brothers, Benny Golden and Steve Golden; and son-in-law, Billy K. McClellan.

Funeral services will be held 1pm Friday, July 1, 2022 at the McCreary County Funeral Home with Bro. Keith McKim officiating. Burial will follow in the Sherd Dobbs Cemetery. The family will receive friends after 11am Friday at the Funeral Home.

To order memorial trees or send flowers to the family in memory of Diane Lamona Jones, please visit our flower store.