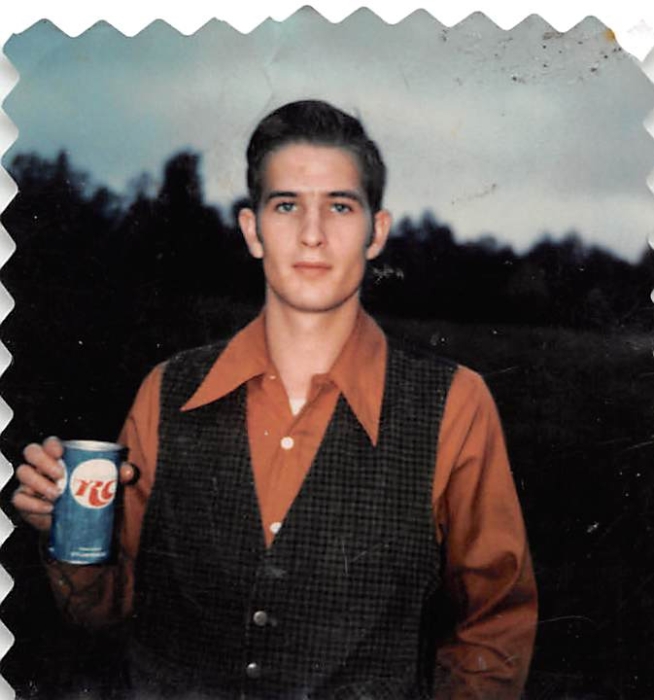 He was born in McCreary County, Kentucky on June 11, 1950 the son of Sherdie and Mattie (Phillips) Dobbs.  Donald was a janitor for the McCreary County School System, loved dogs, especially his border collies, outdoors, family, picnics, listening to old classic country and gospel music Hank Williams.

Funeral services will be held Monday, April 17, 2017 at 1pm in the McCreary County Funeral Home with Bro. Estel Jones and Bro. Delmus Watson officiating. Burial to follow in the Corder Cemetery.  The family will receive friends after 11am until service time at the funeral home Monday, April 17, 2017.

To order memorial trees or send flowers to the family in memory of Donald Dobbs, please visit our flower store.