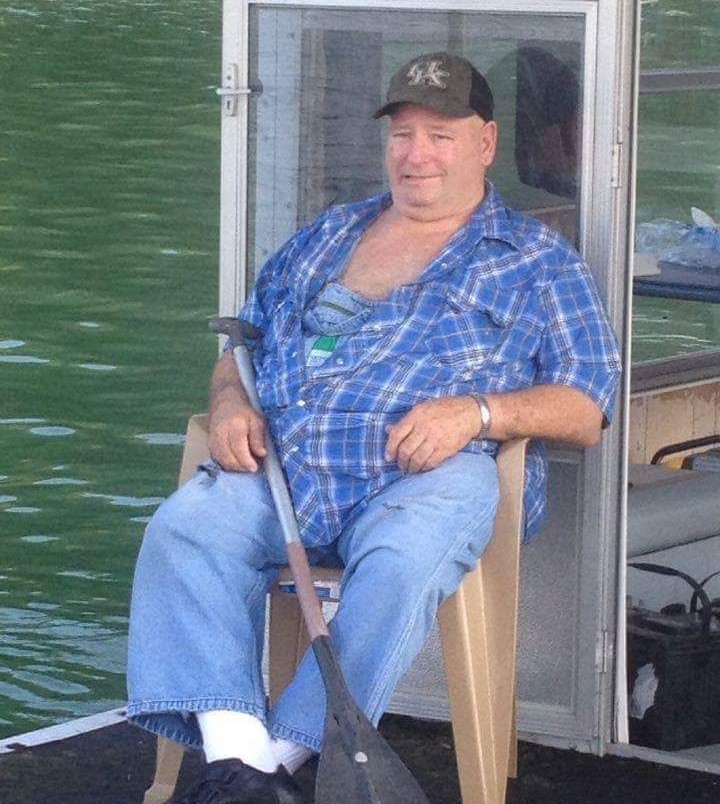 He was born in McCreary County, Kentucky on January 3, 1953 the son of the late Herman L. and Bernice (Thompson) King. Ray retired from driving a school bus for McCreary County school system, he also owned and operated a wrecker service. Ray attended Hayes Creek Church of God, he enjoyed fishing, farming, riding his trike and spending time on his houseboat.

Funeral service will be Monday, December 13, 2021 at 2:00 pm in the chapel of McCreary County Funeral Home, with visitation beginning at 12:00 pm. Brothers Steve Perry and Shane Slaven will be officiating and burial will be in the King Family Cemetery.

To order memorial trees or send flowers to the family in memory of Donald "Ray" King, please visit our flower store.