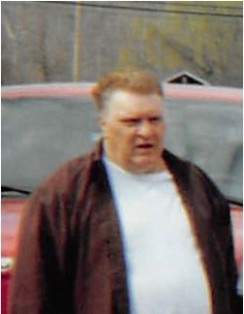 He was born in McCreary County, Kentucky on February 10, 1945 the son of the late Oscar and Edith Davis Ross.  He worked as a  mechanic for the railroad. Donald enjoyed exploring the many backroads, watching for deer and squirrels, he took pride in and loved working in his yard.

Services will be held in the Chapel of McCreary County Funeral Home on Saturday, April 21, 2018 with visitation beginning at 11:00 am until time for funeral services at 1:00 pm.

To order memorial trees or send flowers to the family in memory of Donald Ray Ross, please visit our flower store.