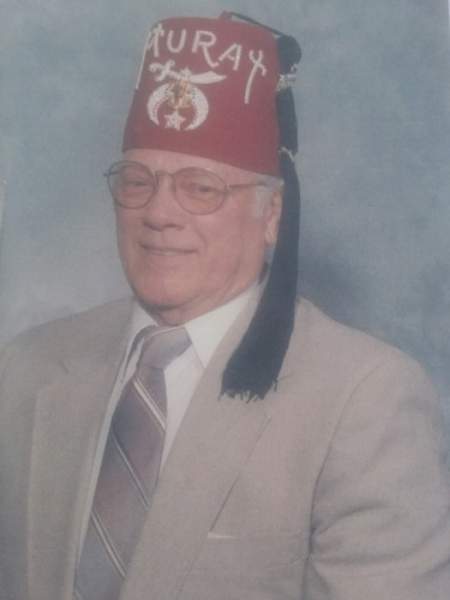 Funeral services will be held Friday, April 20, 2018 at 10am in the McCreary County Funeral Home with Bro. Jason Stephens officiating.  Burial to follow in the Pine Knot Cemetery.  The family will receive friends after 5pm Thursday, April 19, 2018 at the funeral home.

He was born in Strunk, Kentucky on September 3, 1924 the son of the late Crit and Grace (Miller) Stephens.  He was a retired machinist for Wright Tool and Die. Donald was a devoted Mason and and dearly loved all his family, he enjoyed collecting coins and stamps, and a love for all types of guns.

To order memorial trees or send flowers to the family in memory of Donald Stephens, please visit our flower store.