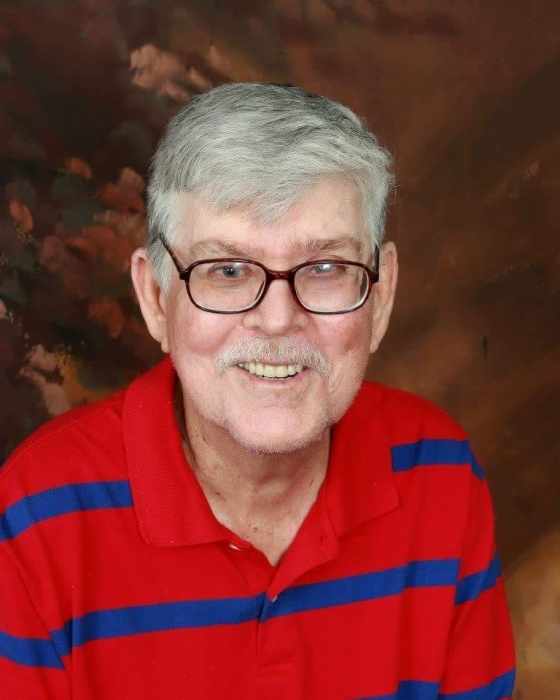 He was born in McCreary County, Kentucky on November 4, 1938 the son of Caleb and Sadie (Perry) Strunk. Don was a retired math teacher for the McCreary County School System, and member of the Eagle Creek United Baptist Church, and had been in the US Army. He enjoyed whittling, UK Basketball, attending church, and especially his grandchildren.

Funeral service will be held Thursday, September 19, 2019 at 2pm in the McCreary County Funeral Home with Bro. Russell Keith, Bro. Doug Patrick, and Bro. Clifford Warman officiating.  Burial will follow in the Higginbotham Cemetery. The family will receive friends after 6pm Wednesday, September, 18, 2019 at the funeral home.

To order memorial trees or send flowers to the family in memory of Donald Strunk, please visit our flower store.