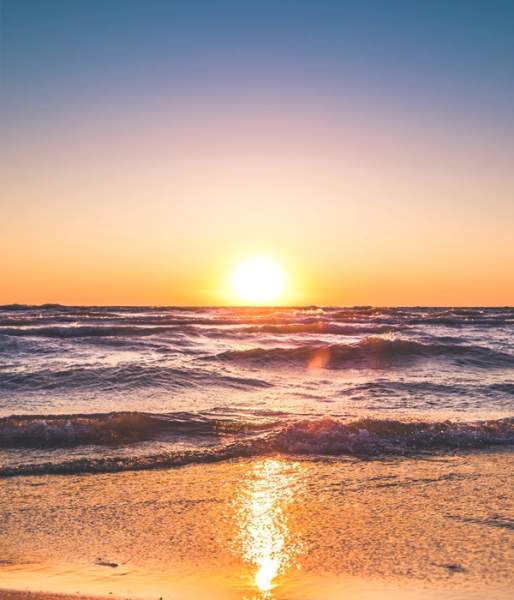 She was born in New York on April 1, 1943, the daughter of the late Marie Lossa.  She worked as a machine operator in manufacturing and was a member of Eagles Club in California. She enjoyed listening to music, spending time with her family, but her greatest joy was her grandchildren.

In addition to her mother, Marie Lossa; she is preceded in death by her daughter, Laura Sambolin.

Per her wishes cremation was chosen and a memorial service will be planned for a later date.

McCreary County Funeral Home is entrusted with the service for Donna Astacio.

To order memorial trees or send flowers to the family in memory of Donna M Astacio, please visit our flower store.