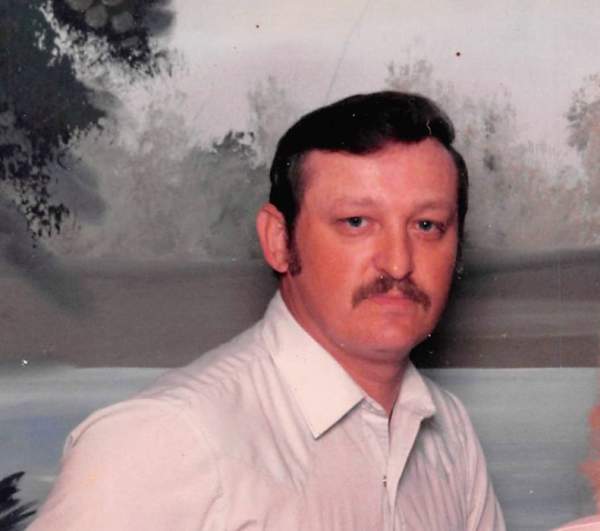 He was born February 22, 1953 the son of Lansford Douglas and Jessie (Lawson) Douglas. Donnie had worked Heavy Equipment in Surface Mining, and was a member of the Trinity Temple Church of God. He enjoyed playing his guitar, looking for ginseng, and writing music.

He is preceded in death by brothers, Jerry and David Douglas, sister Hester Sue Douglas; and grandson Logan Wayne King.

Funeral services will be held 2pm Monday, July 13, 2020 at the McCreary County Funeral Home.  Burial will follow in the Hayes Creek Cemetery. The family will receive friends after 12pm Monday at the funeral home.

To order memorial trees or send flowers to the family in memory of Donnie Glen Douglas, please visit our flower store.