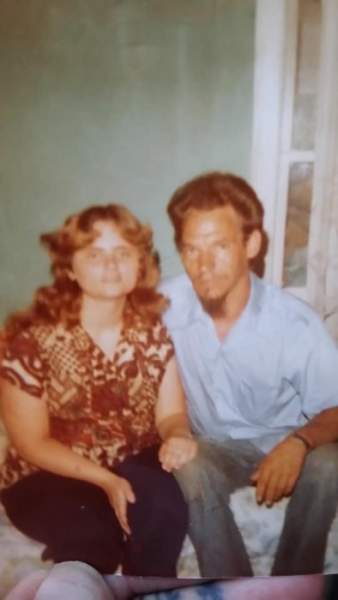 He was born in Pine Knot, Kentucky on November 17, 1948 the son of Nelson John Garland and Alice E. (Richardson) Garland. Don was a member of the Roundtop United Baptist Church, loved the outdoors, his family, and Pepsi.

Funeral services will be held Thursday, November 21, 2019 at 1pm in the McCreary County Funeral Home with Bro. Ralph Marcum officiating. Cremation to follow.  The family will receive friends after 11am Thursday at the funeral home.

To order memorial trees or send flowers to the family in memory of Donnie Gene Garland, please visit our flower store.