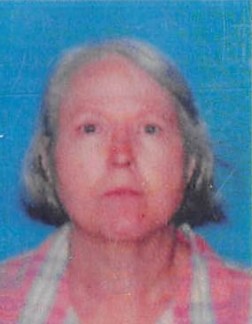 Dora was born on February 28, 1958, in Ohio, the daughter of Kenneth and Dorothy Lockmiller.  She is preceded in death by her father, Kenneth Lockmiller and her son, Bruce Hayes, Jr.

Dora was a homemaker and member of the Union Fork Baptist Church.  She enjoyed teaching Bible classes, cooking and camping.  When she was able, she enjoyed working.  She worked at Oster in Dayton, Tennessee for 18 years.  She also worked at Crystal, Inc, making gospel music CD’s.

To order memorial trees or send flowers to the family in memory of Dora Ann Hayes, please visit our flower store.