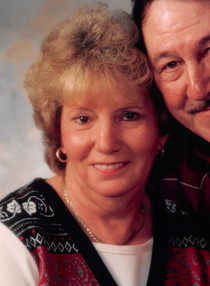 She was born in Gallia County Ohio on September 27, 1946 the daughter of the late Clyde A. and Mabel (Glover) Hunt.  She had worked in manufacturing at Kenner Toys, and loved being with her family.

To order memorial trees or send flowers to the family in memory of DOROTHY ANN JONES, please visit our flower store.