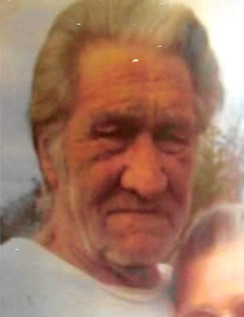 Douglas “Mac” Strunk, age 76, husband of Grace Lee Harris Strunk and son of the late Joe and Jane Corder Strunk, passed from this life on Friday, November 30th at Lake Cumberland Regional Hospital.   He was born in the Barthell community on August 22, 1942.

Mac enjoyed spending time with his grandchildren and great-grandchildren, going fishing with his sons and talking on the CB radio to his friends who knew him by his CB handle, “Night-hawk”.

Funeral services will be held Thursday, December 6, 2018 at the McCreary County Funeral Home with Bro. Scottie Corder officiating. Burial to follow in the Barren Fork Cemetery. The family will receive friends after 11am  Thursday at the funeral home.

McCreary County Funeral Home is entrusted with the services of Douglas “Mac” Strunk.

To order memorial trees or send flowers to the family in memory of Douglas McArthur Strunk, please visit our flower store.