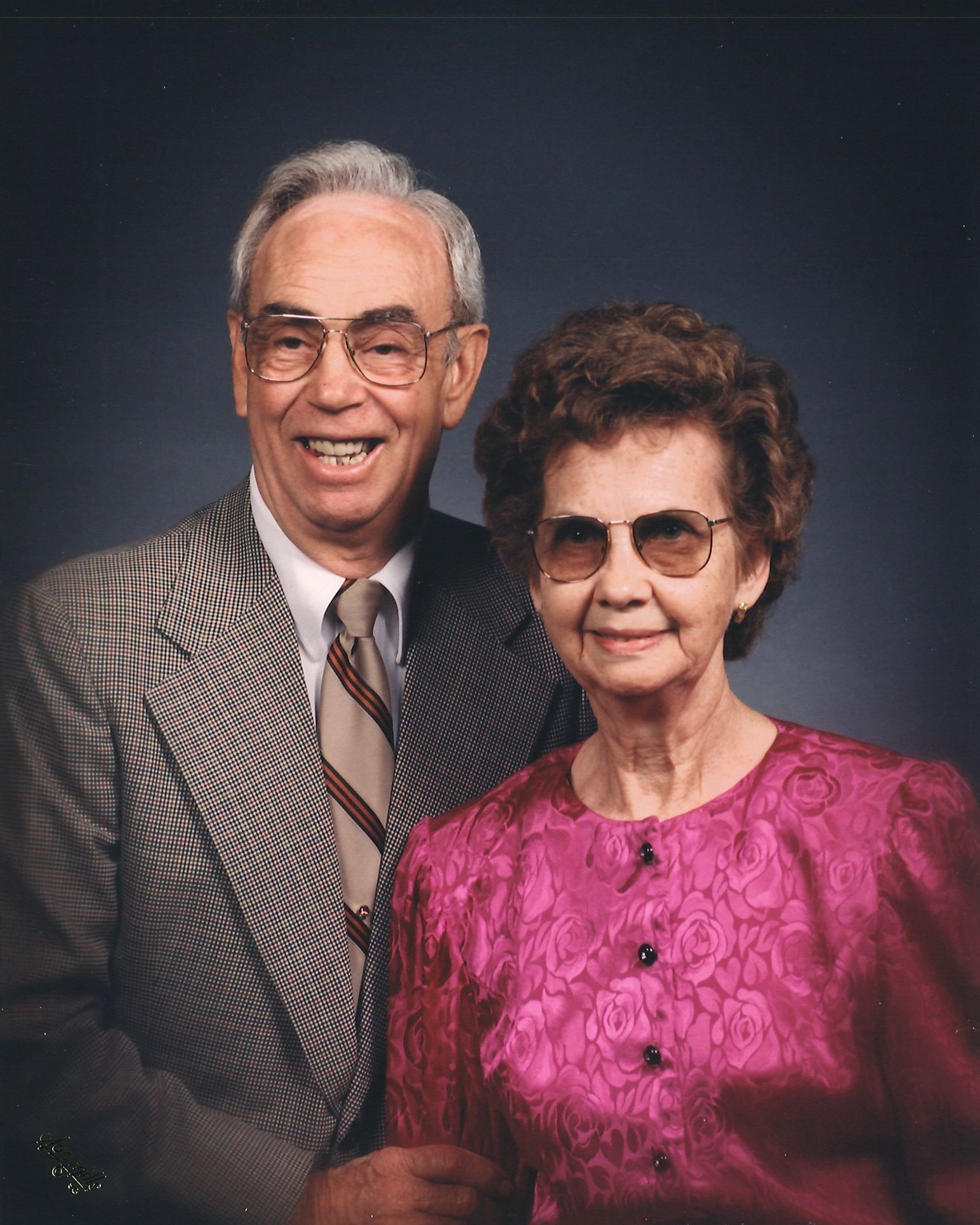 She was born in Duck Run, Kentucky on September 14, 1930 the daughter of Leslie and China (Perry) Bryant.  Elva was a member of the First Baptist Church Whitley City and had worked on an assembly line. Her enjoyments of life were going to church and her family.

Funeral services will be held Monday at 2pm in the McCreary County Funeral Home with Bro. Jeffrey Bullens officiating. Burial will follow in the Barren Fork Cemetery. The family will receive friends after 12p m Monday at the Funeral Home.

To order memorial trees or send flowers to the family in memory of Elva Perkins, please visit our flower store.