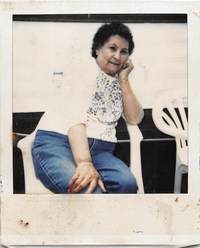 She was born in McCreary County Kentucky on January 1, 1926, the daughter of the late Clabe and Arlie (Boyatt) Dority.  She was a homemaker and she loved gardening, coon hunting, 4-wheeling, trapping and dancing.  She was a member of the Baptist faith.

To order memorial trees or send flowers to the family in memory of EMMA MARIE DOUGLAS, please visit our flower store.