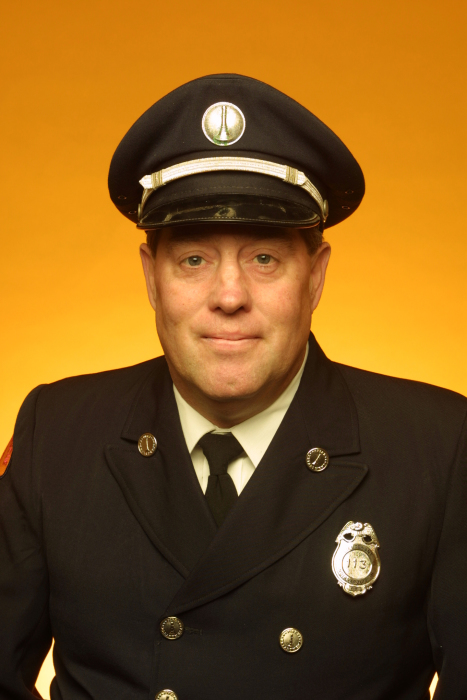 He was born in Monticello, Kentucky on January 15, 1952 the son of Everett Rastus and Willa Dean (Gann) Morgan.  Frank was a retired Firefighter and Paramedic for the Indianapolis Fire Department, also had been a rescue scuba diver, and had served his country in the United States Army. He enjoyed joking and playing pranks and his dogs.

His parents and sister, Louise Lee precede him in death.

In accordance with his wishes cremation was chosen. A Memorial Service will be held at a later date.

To order memorial trees or send flowers to the family in memory of Frank Melvin Morgan, please visit our flower store.