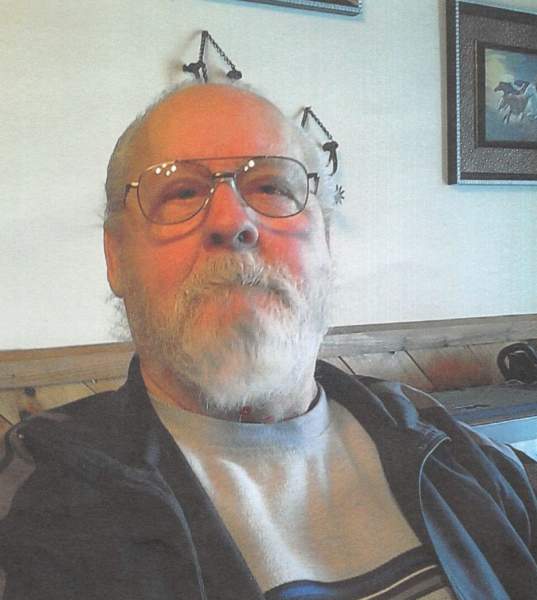 Frederick Wayne Dick, age 87, of Whitley City, Kentucky, passed away Wednesday, January 26 at his home while surrounded by family.

Frederick was the son of the late Walter Dick and the late Marie Dick. He was born in Toledo, Ohio on February 13, 1934. Frederick served in the United States Army and was self employed in construction. During his free time Frederick loved to go fishing, watch wrestling, and spending time with his family, especially his grandkids.

Keeping with his wishes, cremation was chosen. A memorial service will be held for Frederick on Saturday, February 5, 2022, at 1:00pm EST in the chapel of the McCreary County Funeral Home with Rev. Brent Ford officiating. The family will receive friends Saturday after 12pm at the funeral home.

To order memorial trees or send flowers to the family in memory of Frederick Wayne Dick , please visit our flower store.