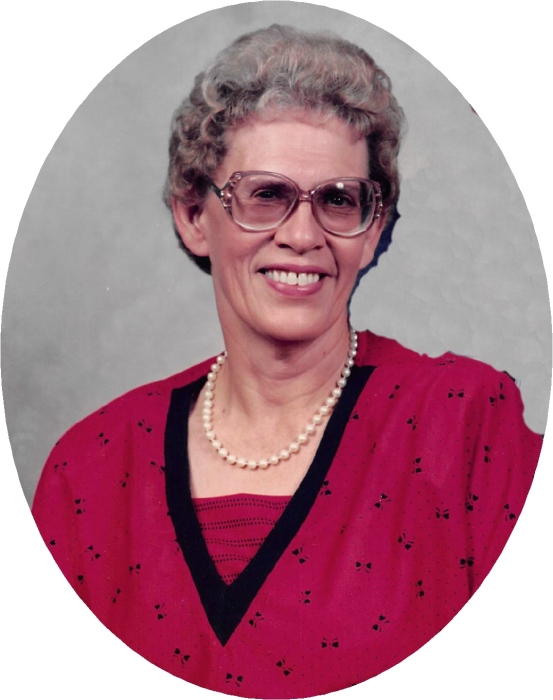 She was born in McCreary County, Kentucky on September 15, 1938 the daughter of Finley and Mae (King) Bryant. Frieda was a member of the Sandhill United Baptist Church and Laurel Heights Chapter 200 Order of the Eastern Star. She had worked in the cutting department in the Shirt Factory, a machine operator for the Spring Milling Factory, but the most important job was being a Homemaker.

Funeral services will be held 8pm Tuesday, March 16, 2021 at the McCreary County Funeral Home with Bro. Ben Jones, Bro. Rusty Spradlin, and Bro. Mark Perry officiating. Burial will be in the Taylor Ridge Cemetery 10am Wednesday, March 17, 2021. The family will receive friends after 6pm Tuesday at the Funeral Home. Eastern Star Services will be held Tuesday at 7:30pm.

To order memorial trees or send flowers to the family in memory of Freida June Staley, please visit our flower store.