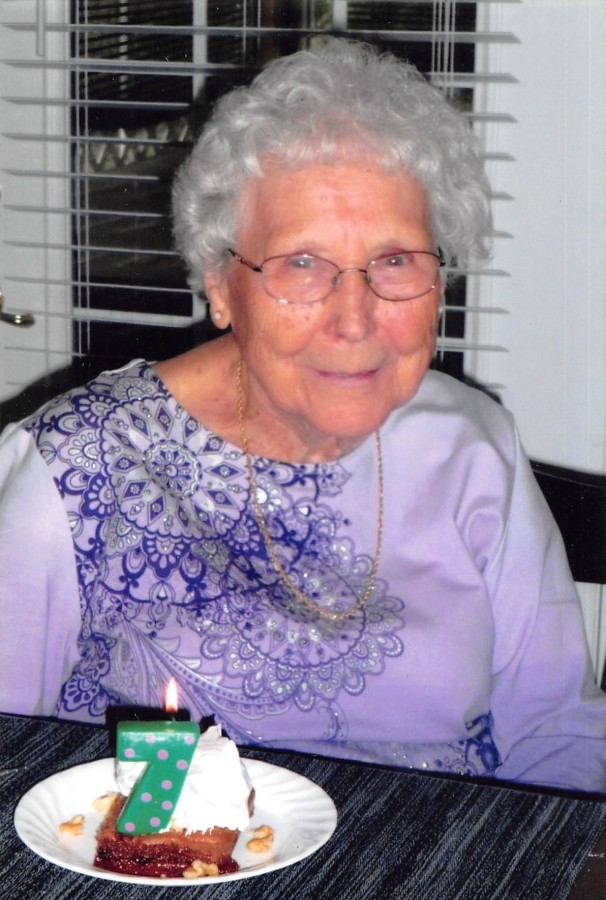 She is preceded in death by her parents; husband, Claude Thomas Inman, Sr, to whom she was married for 60 years, he had served in the Army during World War II; brothers, Floyd Owens, Pete Owens, and Earl Owens; and sisters, Bessie Shepherd, Edith Abbott, Alene Shepherd, and Norma Morrow.

Funeral services will be held Tuesday, July 23, 2019 at 1:00 pm in the McCreary County Funeral Home with Bro. Hilton Duncan officiating. Burial to follow in the Angel Cemetery. The family will receive friends after 11 am Tuesday at the funeral home.

To order memorial trees or send flowers to the family in memory of Geneva Kathleen Inman, please visit our flower store.