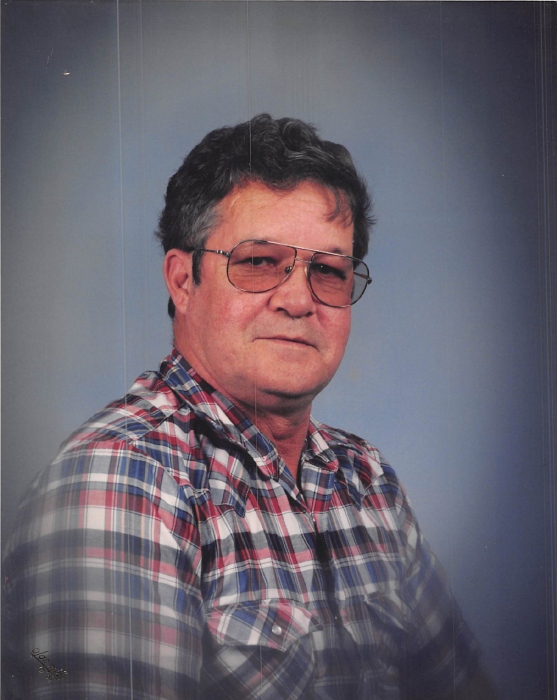 George Silas “Bear” Strunk, age 76, of Stearns, Kentucky, passed from this life into eternity on Monday, October 3, 2016, at the Baptist Health Corbin Hospital.

Born September 18, 1940, in McCreary County, Kentucky, he was the son of the late Luther and Lora (Bryant) Strunk.  Besides his parents, he is preceded in death by a son, George Dwayne Strunk, a brother: Paul Strunk, three sisters: Beulah Brim, Flora Lawson and Pauline Roysdon.

George had worked in saw mills and was self-employed.  He was a member of the Hill Top Baptist Church.  He loved to trade knives and guns and to flea market.  He enjoyed reading and listening to gospel music, but most of all, he took great pleasure in the time he was able to spend with his grandchildren.

To order memorial trees or send flowers to the family in memory of GEORGE SILAS STRUNK, please visit our flower store.