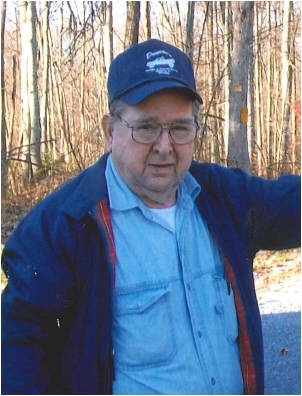 Mr. Strunk was born in Wiborg, Kentucky, on October 10, 1930, to the late James Roy Strunk and Rhoda (Godsey) Strunk Mason.  He is preceded in death by his parents, a sister Hazel Brown, a brother Charles Strunk, and a granddaughter Amanda Strunk.

He was self-employed as a welder and was a veteran of the United States Navy.  He was an outdoorsman and enjoyed hunting and fishing.

Funeral services will be held Monday, July 6, 2015, at 2:00 p.m. in the chapel of McCreary County Funeral Home with Rev. Lenvile Maxwell and Bro. Roger Bryant officiating.  Visitation will be Monday from 12:00 noon until time for services.

To order memorial trees or send flowers to the family in memory of GERALD EUGENE STRUNK, please visit our flower store.