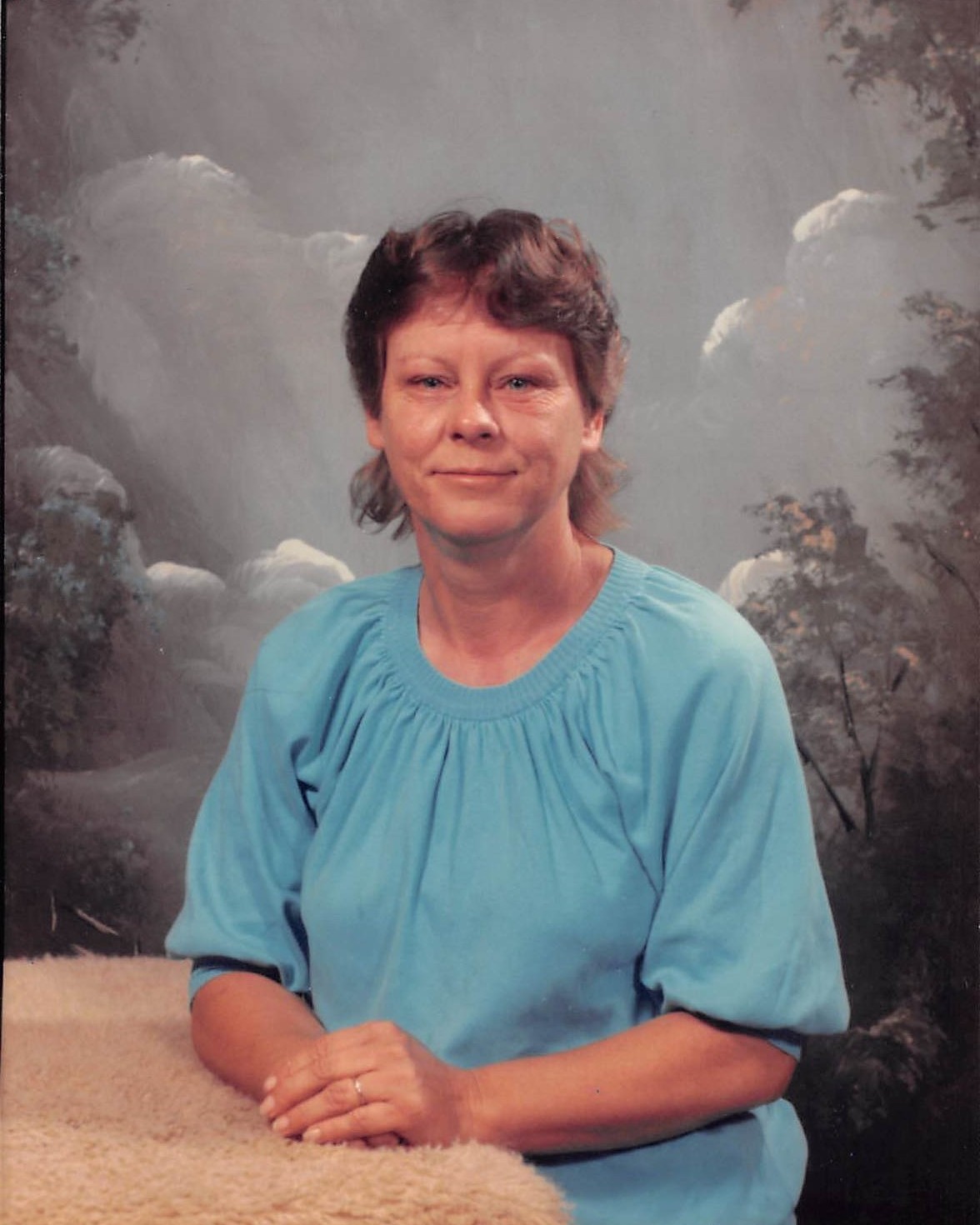 She was born in Wiborg, Kentucky on November 30, 1945 the daughter of Harold and Ethel (Martin) Wyatt.  Gladys was a homemaker and a member of the New Liberty Baptist Church.  She enjoyed working her garden, doing word search puzzles, and her greatest joy were her grandchildren.

Funeral services will be held 1pm Friday, January 27, 2023 at the McCreary County Funeral Home with Bro. Alan Coffey officiating. Burial will follow in the Barren Fork Cemetery. The family will receive friends after 11am Friday at the Funeral Home.

To order memorial trees or send flowers to the family in memory of Gladys M. (Wyatt) Atkins, please visit our flower store.