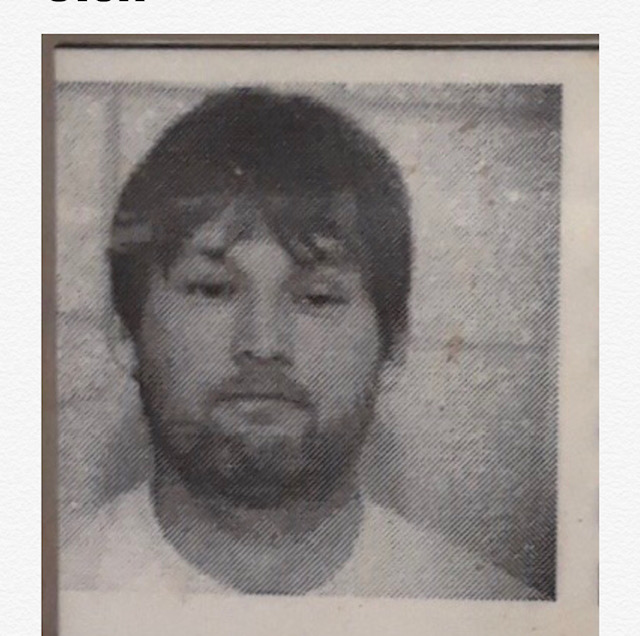 He was born in Cincinnati, Ohio on November 26, 1968 the son of John Jr and Mossie Ella (Bryant) Strunk. Glen was a member of the New Liberty United Baptist Church, loved the outdoors, and playing basketball when he was younger.

His parents and brother, Roger Bryant precede him in death.

Funeral services will be held Friday, January 24, 2020 at 2pm in the McCreary County Funeral Home with Bro. Ray Sumner and Bro. Terry West officiating. Burial to follow in the New Liberty Cemetery. The family will receive friends after 1pm Friday at the Funeral Home.  In Lieu of flowers, the family request donations be made to the funeral home to help with funeral expenses.

To order memorial trees or send flowers to the family in memory of Glen Avery Bryant, please visit our flower store.