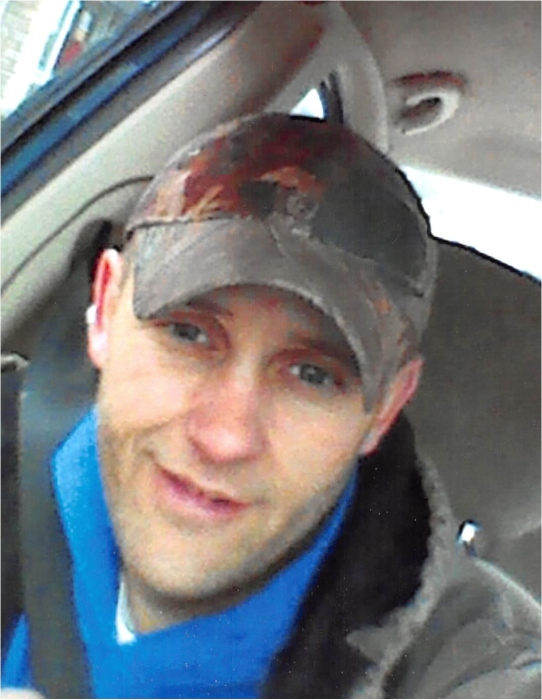 He was born in Somerset, Kentucky on December 21, 1980 to Glenn Edward and Deborah (Young) Hamilton. Edward was a member of the Mill Creek Methodist Church. He loved the outdoors, building, digging ginseng, and his kids.

He is preceded in death by his brother, William Hamilton and sister, Geneva Ann Hamilton.

Funeral service will be held Wednesday at 1:00 PM, May 10, 2017, at his Mother’s Home (90 Hoot Owl Holler Rd Whitley City) with Bro. Dow Goodin officiating. Burial to follow in the Hamilton Cemetery.  The family will receive friends from 6-8pm Tuesday, May 9, 2017 at the McCreary County Funeral Home.

To order memorial trees or send flowers to the family in memory of Glenn Edward Hamilton, Jr., please visit our flower store.