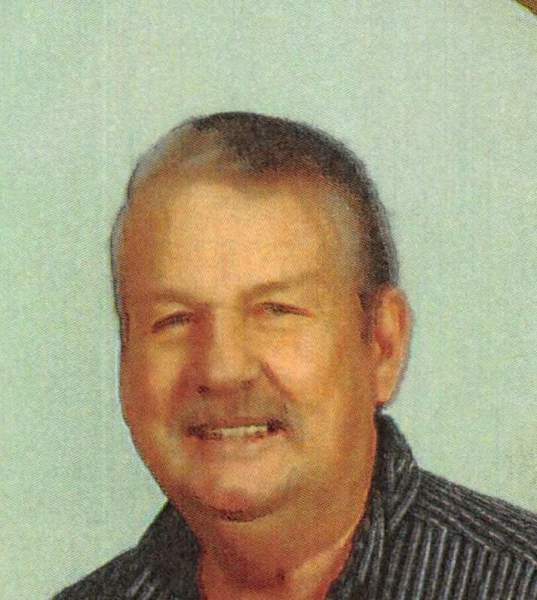 Glenn Wayne Stephens, age 68 years, of Monticello, Kentucky died Friday, December 3, 2021 at the University of Kentucky Hospital in Lexington, Kentucky.
He was born in Somerset, Kentucky on January 13, 1953 the husband of Carolyn Bell Stephens and the son of Henry and Gladys Elmore Stephens. Glenn was of the Baptist faith and had worked in management for the Water Utility omission in Monticello, KY. He enjoyed anything outdoors, fishing, hunting, traveling, wood working, his family and his fur baby, Nuggett.
In addition to his parents, he is preceded in death by his brothers, Charles, Hank, JB, Ronnie, Donnie; sister, Shirley Rowlette.
Survivors include his wife, Carolyn of Monticello, Kentucky; son, Ryan Kinnett and his significant other, Rosanna Atkinson of Monticello, KY, brothers, Bill Stephens of Lexington, KY., Mike Stephens, James Stephens and Steve Stephens, all of Whitley City, KY., sisters, Donna of McCreary County an Debbie of Knoxville, TN., grand-children, Robert and Michael Kinnett and one great grand-child, Nova Lee Kinnett, and his special fur baby Nuggett.
Per his wishes, cremation was chosen, a memorial services will be held 2:00 pm
Thursday, December 9, 2021 at the Ingram/Coffey Cemetery, located on Hwy 92, with Bro. Henry Stringer officiating.

To order memorial trees or send flowers to the family in memory of Glenn Wayne Stephens, please visit our flower store.