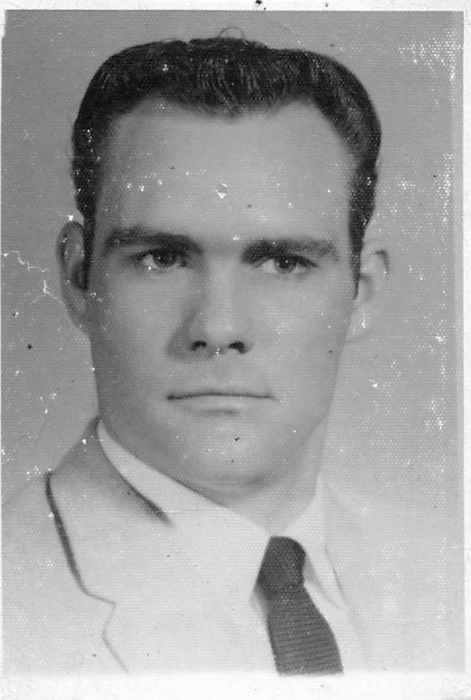 He was born in Yamacraw, Kentucky on April 29, 1937 the son of Mose and Lillie (Hines) Tucker. Glenn was a machine operator of the Baptist Faith, and loved woodworking and fishing. He had served his country In the United States Navy.

Survivors include his brothers, James Tucker and wife, Sylvia of Batavia, Ohio and Reed Tucker and wife, Myra of Tullahoma, Tennessee; sisters, Virginia Sue Canada and Mary Keith Baird both of Strunk.  The family would like to make a special tribute to the people who cared for and loved him, Frank, Rose, Melissa, Cayden, Bill, Joanne and the Sullivans, Ken, Patricia and family.

Funeral services will be held 1pm Friday, June 14, 2019 at the McCreary County Funeral Home with Bro. Ronnie Peters officiating. Burial will follow in the Cooper Cemetery. The family will receive friends after 11am Friday until time for services at the funeral home.

To order memorial trees or send flowers to the family in memory of Glenn Edd Tucker, please visit our flower store.