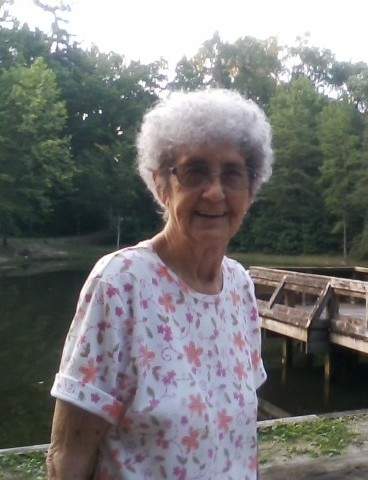 She was born in McCreary County, Kentucky on February 11, 1942 the daughter of Lawrence G. King and Venia B. (Williams) King Gilreath. Gloria had been a waitress and was of the Baptist Faith. She enjoyed camping, being outdoors, cooking, Bingo, going out to lunch, but her greatest joy was her children and grandchildren.

Funeral services will be held Monday, February 17. 2020 at 1pm in the McCreary County Funeral Home with Bro. Wayne Inman officiating. Burial to follow in the Stearns Cemetery.  The family will receive friends after 6pm Sunday, February 16, 2020 at the funeral home.

To order memorial trees or send flowers to the family in memory of Gloria Jean Whitehead, please visit our flower store.