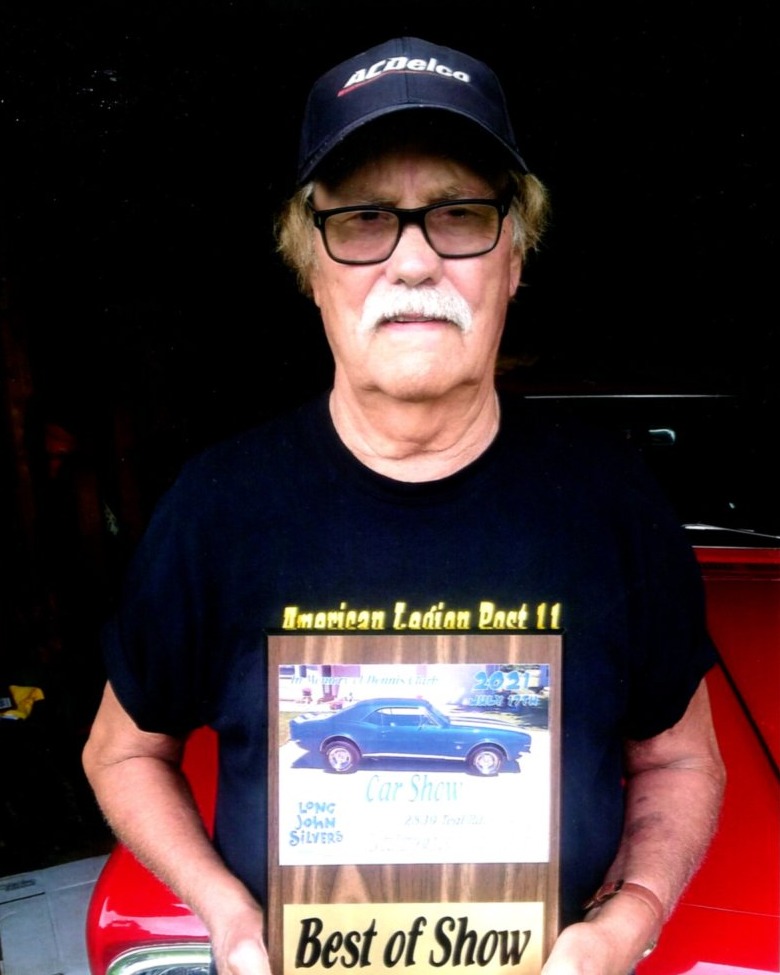 Golmand was born December 1, 1938 in Slavans, KY, to the late Luther and Myrtle (Koger) Jones.

He married Phyllis Pattengale in 1963 in Tennessee. She preceded him in passing on November 16, 2001.

Golmand worked as a Welder at Can Am Steel in Lafayette for over 32 years. He enjoyed going to car shows, attending races and racing stock cars.

To order memorial trees or send flowers to the family in memory of Golmand Jones, please visit our flower store.