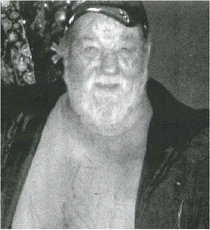 In accordance with the family’s wishes, Mr. Davis will be cremated and his remains are to be interred at the Wright Cemetery in Parkers Lake, Kentucky.

To order memorial trees or send flowers to the family in memory of GORDON L. DAVIS, please visit our flower store.