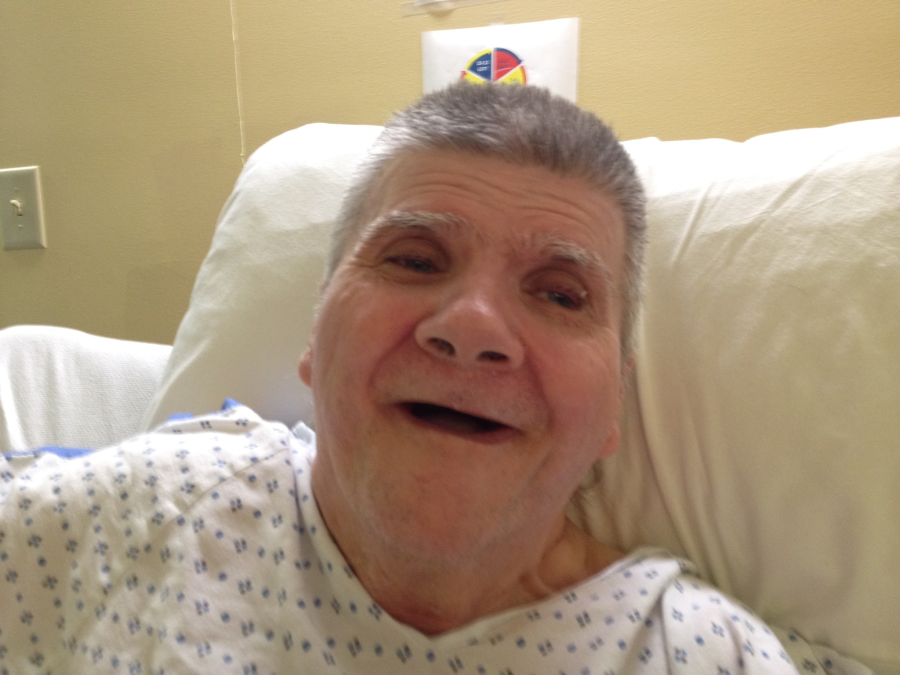 Grover Strunk departed from this life on April 6, 2015 at the Lake Cumberland Regional Hospital being 68 years, and 10 months old. He was born in Stearns, Kentucky, on June 6, 1946 son of the late John Riley and Nannie Strunk.

Grover was of the Baptist faith and enjoyed watching TV and spending time with his family and friends.

Along with his parents he is preceded in death by his brothers; Eugene Dean Strunk, Woodrow Strunk, Dewitt Strunk, a sister; Dora Strunk and two infant brothers; Troy and Estill Strunk.

Surviving family include brothers and sisters; Sally Watson of Strunk, Kentucky, Charlie (and Hazel) Strunk of Stearns, Hobert (and Betty) Strunk of Stearns, Karen Strunk (and Rocky West) of Pine Knot, Bronical Howard (and Cecil Perkins) of Whitley City and Johnny Strunk, of Stearns.  He also leaves behind several nieces and nephews, and friends to carry on his memory.

To order memorial trees or send flowers to the family in memory of Grover Strunk, please visit our flower store.