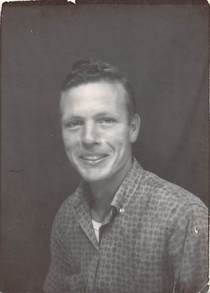 Harold J. Spradlin, age 73 years, of Revelo, Kentucky died May 3, 2014 at his home.  Private funeral services were held.  Burial was in the Holloway Cemetery.

He was born in Stearns, Kentucky on December 23, 1940 the son of the late Jessie and Verine (Cooper) Spradlin.  He was a truck driver and heavy equipment operator for DH Campbell and of the Baptist Faith.

To order memorial trees or send flowers to the family in memory of HAROLD J. SPRADLIN, please visit our flower store.