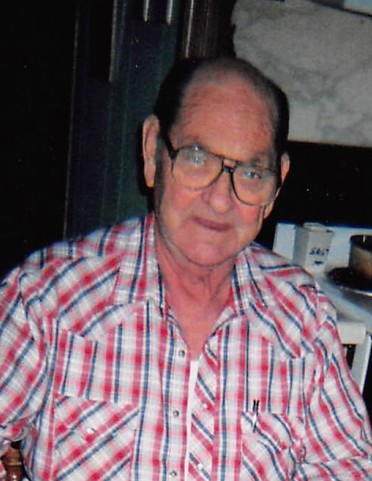 Herbert "Snake" Tucker age 84 of Whitley City, Kentucky passed from this life on Wednesday, January 29, 2020 at his home.

He was born January 20, 1936 in McCreary County, Kentucky to the late Luther Tucker and Dillie (Maxwell) Tucker. In addition to his parents, he is preceded in death by his brothers, Hubert and James Tucker, and a sister, Tammy Walker.

Funeral service will be held on Saturday, February 1, 2020 at 1:00 pm in the chapel of McCreary County Funeral Home with Bro. Keith McKim officiating. Burial followed in the McCreary Memorial Gardens. The family will receive friends for visitation on Saturday after 11:00 am until service time at the funeral home.

To order memorial trees or send flowers to the family in memory of Herbert "Snake" Tucker, please visit our flower store.