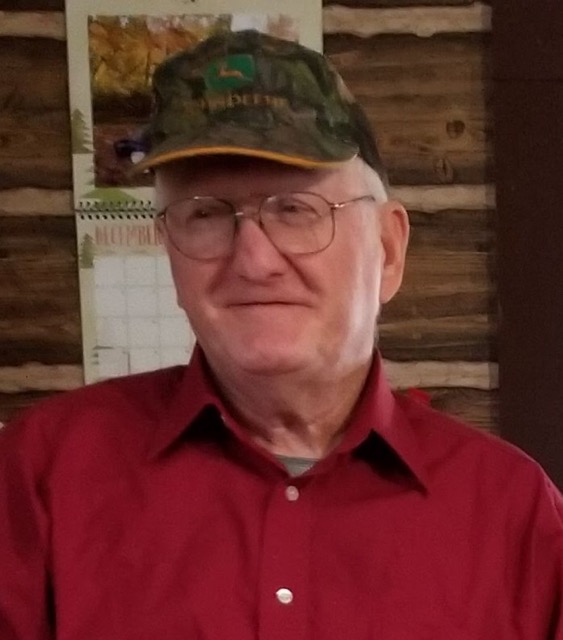 Herman L. Keller, age 83 years, of the Beulah Heights Community, died May 5, 2020 at the Williamsburg Health and Rehab in Williamsburg, Kentucky.

He was born in Crawfordsville, Indiana on September 10, 1936 the son of Wilmer and Mary E. (McMurray) Keller. Herman had worked as a mechanic, served his country in the US Army, enjoyed music, especially playing his fiddle.

His parents; wife, Minerva (Frederick) Keller; and brothers, Charles and Frank Keller precede him in death.

Per the Governor’s request, Private family services will be held with Bro. Dow Goodin officiating. Burial will be in the Higginbotham Cemetery.

To order memorial trees or send flowers to the family in memory of Herman L. Keller, please visit our flower store.