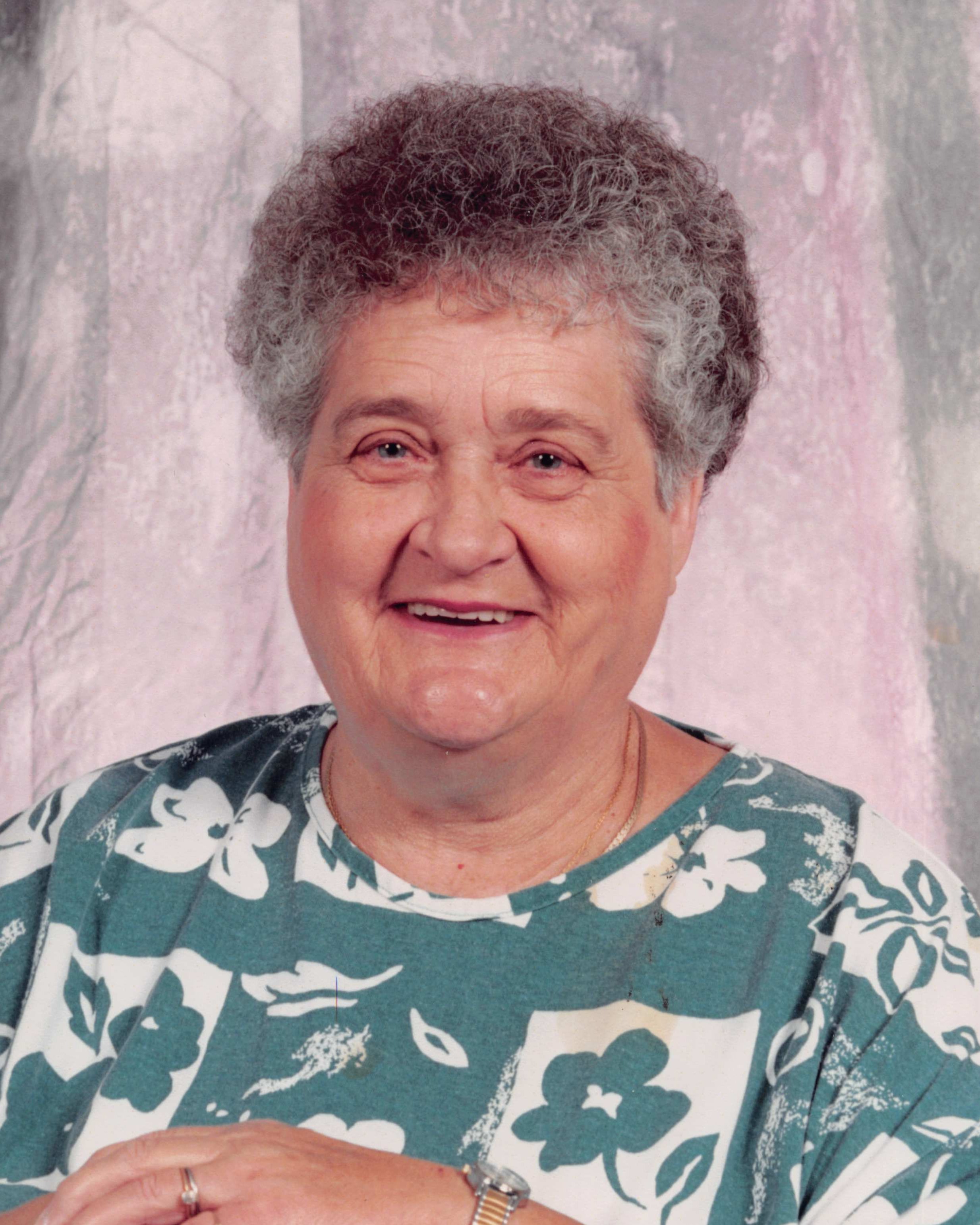 Irene Francis (Strunk) Crabtree, age 88 years, of Pine Knot, KY.,  passed away at Baptist Health Corbin Hospital on October 20, 2022, she was the wife of the late Ernest Crabtree whom she married on September 5, 1949.  She was born on June 19, 1934 in Winfield, TN to the late Ray and Nola Strunk.

Irene enjoyed gardening, cooking, canning, quilting, but her greatest joy was spending time with her family and grandchildren.

Funeral Service for Irene are scheduled for 1:00 PM, Tuesday, October 25, 2022 in the Chapel of McCreary County Funeral Home with visitation beginning at 11:00 am until time for funeral service. Brothers Willis Troxell and Jim Crabtree are officiating and burial will follow in Crabtree Family Cemetery.  In Lieu of flowers, the family has requested donations be made to the funeral home for funeral expenses.

McCreary County Funeral Home is entrusted with the arrangements for Irene Francis Crabtree.

To order memorial trees or send flowers to the family in memory of Irene Frances Crabtree, please visit our flower store.