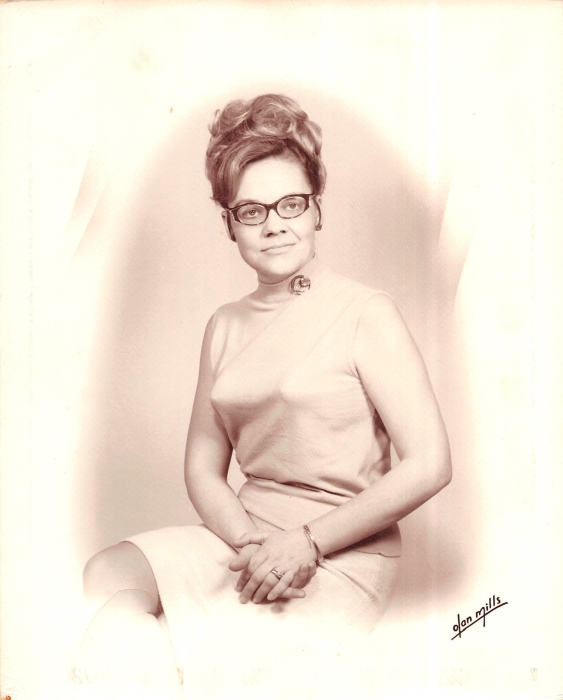 She was born in Greenwood, Kentucky on December 22, 1937, the daughter of the late Barney Oral and Dora Mae (Young) Clark, and widow of Burdell Ross. LaVonne was a School Teacher for McCreary County School System, she was a member of Greenwood Missionary Baptist Church.  She enjoyed Reading, Crocheting, and her grandchildren.

A Memorial Service gathering of family and friend will be held on Sunday, December 15, 2019 from 6:00 to 8:00 PM in the Chapel of the McCreary County Funeral Home.

To order memorial trees or send flowers to the family in memory of Irma LaVonne Ross, please visit our flower store.