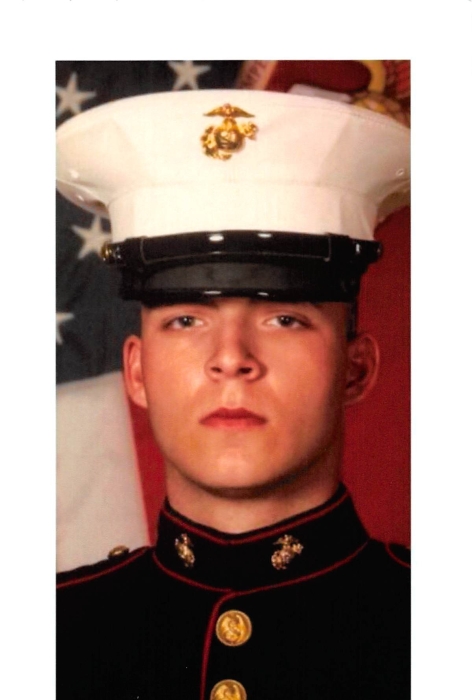 Israel was a 2015 graduate of McCreary Central High School. He was very athletic. Israel had served in the US Marine Corp. He loved basketball and anything outdoors. He was known for his smiles and charming personality.

A Memorial Service will be held Saturday, April 29, 2017 at 1pm in the Trinity Temple Church of God.

To order memorial trees or send flowers to the family in memory of Israel Carey, please visit our flower store.