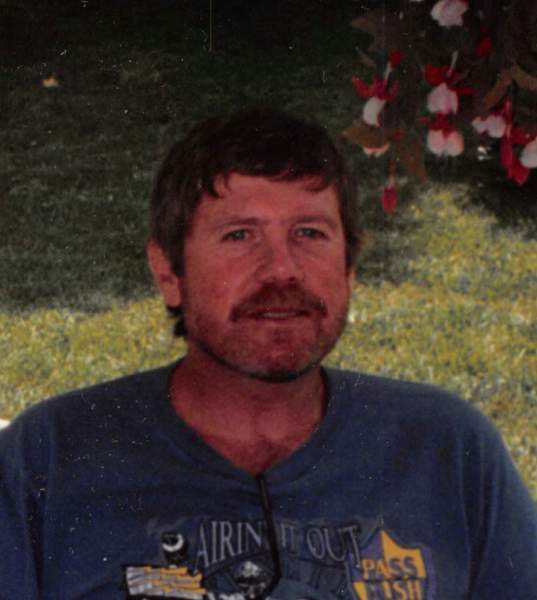 He was born in Marshes Siding, Kentucky on August 11, 1949 the son of Anna (Lynch) Hatfield. Jack had served in the US Air Force, was a member of the Marshes Siding Church of God, American Legion Post #115, and Disabled American Veterans.

Funeral services will be held 8pm Wednesday, December 1, 2021 at the McCreary County Funeral Home with Bro. Harry Watters officiating. The family will receive friends after 6pm Wednesday at the Funeral Home. The burial will be in the Barren Fork Cemetery at 11am Thursday, December 2, 2021

To order memorial trees or send flowers to the family in memory of Jack David Lynch, please visit our flower store.