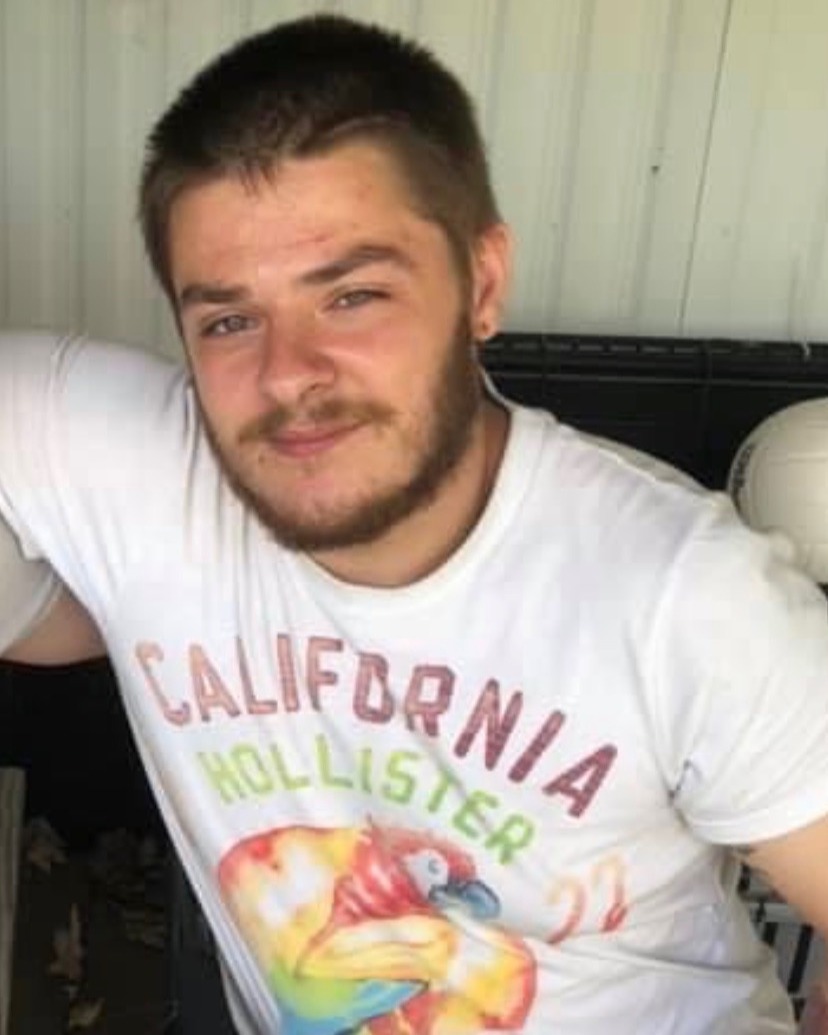 He was born in Somerset, Kentucky on August 23, 1997 the son of Frankie Doyle Watson and Bessie Eileen (Kirk) Watson.  Jacob had worked in construction and was a member of the Pleasant Rock United Baptist Church. He enjoyed hunting, fishing, and anything outdoors.

His father, Frankie Doyle Watson and grandfather, Dean Watson precede him in death.

Funeral services will be held 2pm Friday, December 16, 2022 at the McCreary County Funeral Home. Burial will follow in the Pine Knot Cemetery. The family will receive friends after 12pm Friday at the Funeral Home.

To order memorial trees or send flowers to the family in memory of Jacob Doyle Watson, please visit our flower store.