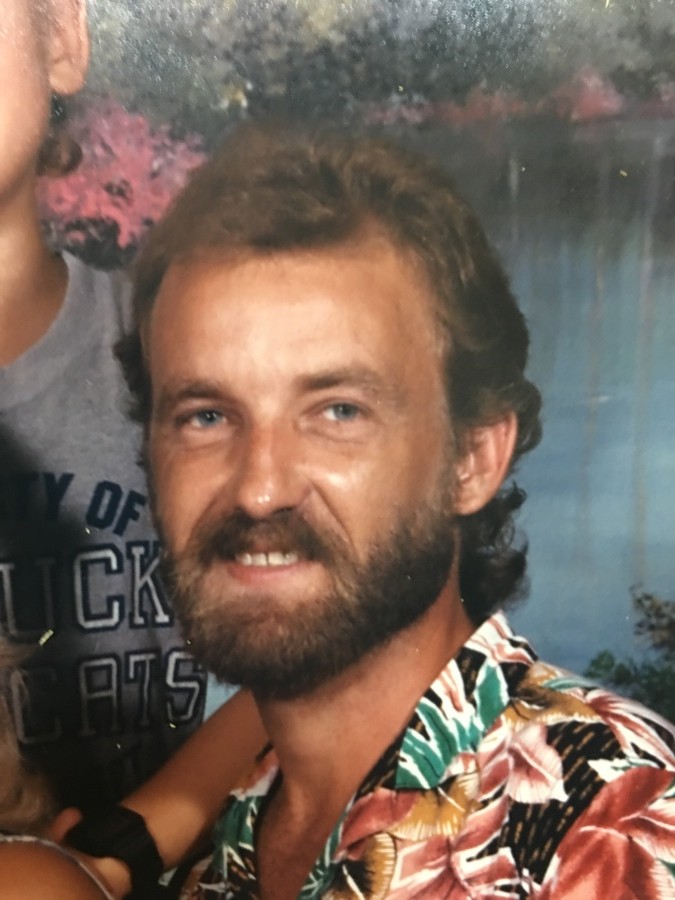 He was born in Somerset, Kentucky on June 15, 1953, the son of the late Charles Henry and Roxie (Martin) Butler.  Rodney was a landscaper and had operated Cabin Creek Greenhouse.  He was a member of the Flat Rock Baptist church and loved watching the wildlife play from his kitchen window.

His parents; brothers, Terry Butler and Marty Butler; and sister, Sue Butler precede him in death.

Funeral services will be held Sunday, July 8, 2018 at the McCreary County Funeral Home with Bro. Roger Bryant officiating. Burial to follow in the Angel Cemetery. The family will receive friends after 3:30pm Sunday at the funeral home.

To order memorial trees or send flowers to the family in memory of James Rodney Butler, please visit our flower store.