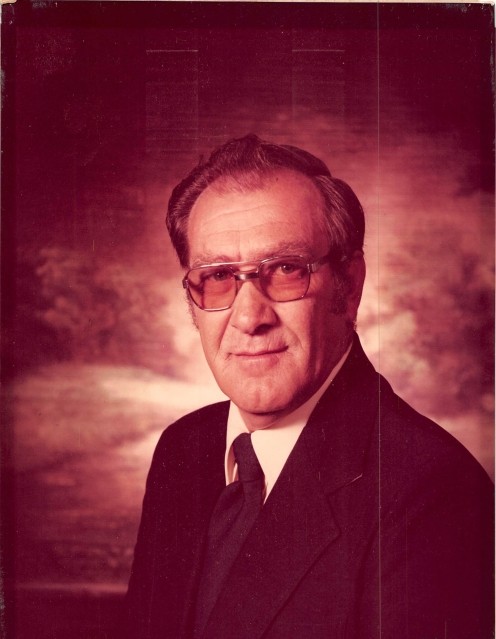 He was born in Butte, Montana on March 2, 1933 the son of James and Marie J. (Carter) Conroy. Jim was retired from serving his country in the United States Navy and had worked for years in his own Jim’s Lock Shop.  He was a member of the VFW and American Legion Post #115 and enjoyed travelling.

Funeral services will be held Sunday, August 20, 2017 at 2pm in the McCreary County Funeral Home with Rev. Rufus Hughes officiating.  Burial will follow in the Bryant Cemetery. The family will receive friends from 12-2pm Sunday at the funeral home.

To order memorial trees or send flowers to the family in memory of James J. Conroy, please visit our flower store.