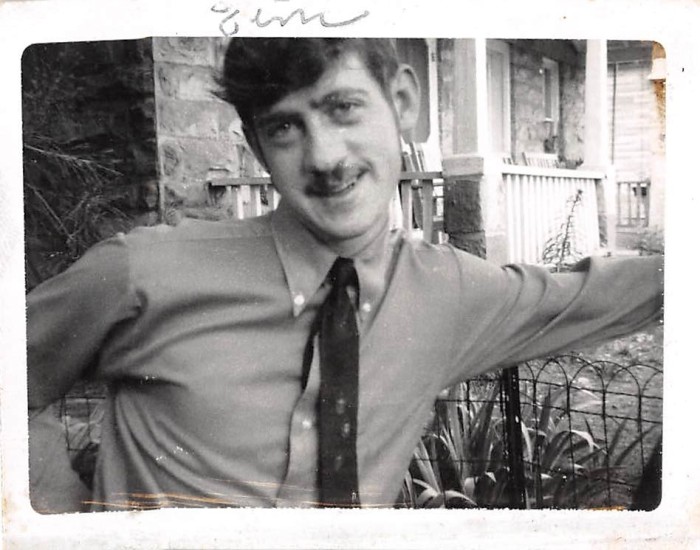 He was born in Burnside, Kentucky to the late Ernest and Ella Mae (Corder) Freeman-Rose on August 12, 1951.  Along with his parents he is preceded in death by a sister Phyllis Jeffers and long-time companion Judy Loudermilk.

James was employed as a satellite television installer for CNI Wireless and a member of the American Legion Post 115.  He enjoyed fishing and working with computers.

To order memorial trees or send flowers to the family in memory of James Freeman, please visit our flower store.