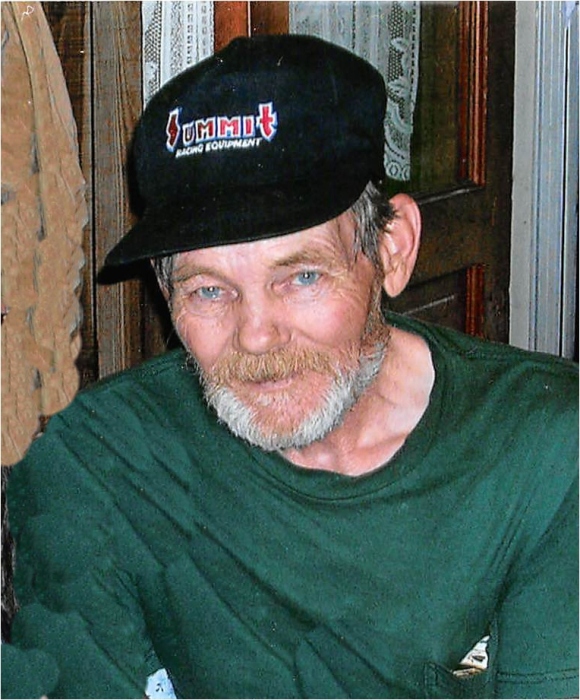 He was born at Yamacraw, Kentucky, on January 9, 1940, the son of the late Edgar and Lizzie (Miller) Garland.  Besides his parents, he is preceded in death by a son, Ronnie Garland, and two sisters: Loretta Schuck and Louise Perry.

He has one surviving sister: Aileen Leonard of Cincinnati, Ohio, three brothers: Jerry Garland, Johnny Garland and Edward Garland all of Pine Knot, 19 grandchildren, and many great grandchildren.

James had been a painter by trade and of the Baptist faith.  His favorite hobby was fishing.  He will be truly missed by his numerous family and friends.

Funeral services will be Monday, April 3, 2017, at 1:00 p.m. in the chapel of McCreary County Funeral Home.  Burial will be at the Pine Knot Memorial Gardens.  Visitation will be Monday from 11:00 a.m. until time for services.

To order memorial trees or send flowers to the family in memory of JAMES ROOSEVELT GARLAND, please visit our flower store.