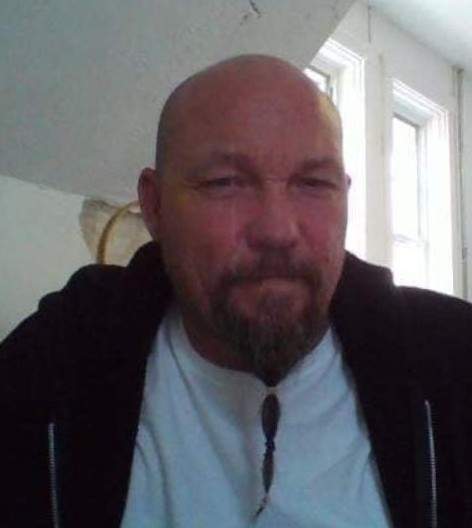 He was born January 19, 1967, the son of Samuel and Jean Johnson Hurd.  He loved spending time with family and friends and doing carpentry work.

His parents and sisters, Donnie Hurd, Margaret Hurd precede him in death.

A Memorial service will be scheduled for a later date.

To order memorial trees or send flowers to the family in memory of James Edward Hurd, please visit our flower store.