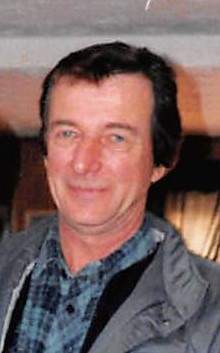 He was born in Wiborg, Kentucky on May 27, 1945 the son of Harley and Carrie Catherine (Strunk) Coffey. Jesse had worked as a carpenter, and enjoyed sitting with the Barren Fork men, eating at Milton’s Burger Hut, hunting, fishing, ginseng, and spending time with his grandchildren.

His parents and sister, Naomi Ruth Coffey precede him in death.

Funeral services will be held 2pm Monday, June 14, 2021 at the McCreary County Funeral Home with Bro. Dwight Davis officiating. Burial will follow in the Wiborg Cemetery.  The family will receive friends after 12pm Monday at the Funeral Home.

To order memorial trees or send flowers to the family in memory of James "Jesse" Wendell Coffey, please visit our flower store.