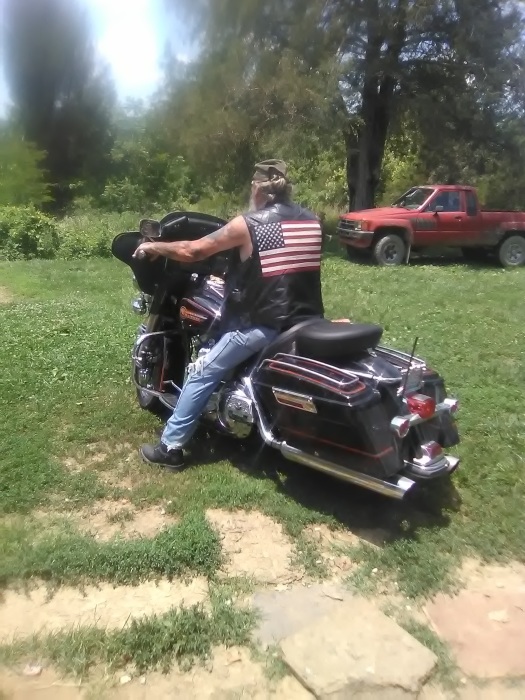 He was born April 10, 1958 in Jellico, Tennessee to the late James Curtis King Sr. and Martha K. Slaven King.

James was a of the Baptist faith.  He was a member of the Kentucky Bikers Association and served as the Sargent of Arms.  James Loved Life.  He enjoyed motorcycle riding, fishing, hunting, Nascar racing, Kentucky Wildcat basketball, but above all he loved his family and spending time with them.  Per his wishes, James will be cremated.  A memorial service will be planned at a later date.

To order memorial trees or send flowers to the family in memory of James Curtis King, Jr., please visit our flower store.