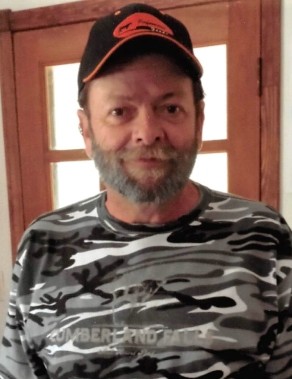 James was a member of the Pleasant Hill Baptist Church and was a Veteran of the United States Army. He enjoyed being outdoors, hunting and fishing. James also enjoyed Harley Davidson Motorcycles and going to the beach.

Funeral services will be held on Monday, September 24, 2018 at 1:00 pm at the McCreary County Funeral Home. Burial is to follow in the Taylor Ridge Cemetery. The family will receive friends on Monday after 11:00 am until time for services.

To order memorial trees or send flowers to the family in memory of James Forest Loudermilk, Jr., please visit our flower store.