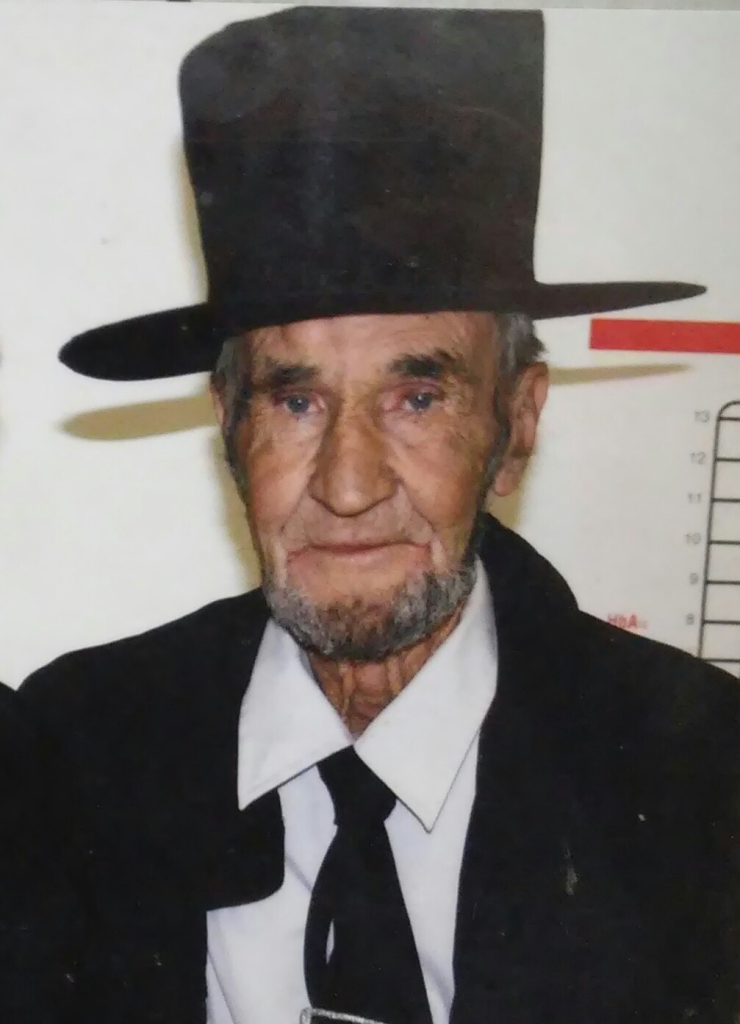 Jim was born December 15, 1929 in Indiana, to the late Rex and Minnie (Cobel) Minnick.  Besides his parents, he is preceded in death by two brothers; Rex Minnick and Marion Welty and two sisters; Ellen Harris and Ethel Ulrich.

Surviving family include his wife Ruby (Rose) Minnick of Parkers Lake, Kentucky and a sister; Colleen Harris of Lafayette, Indiana.

Jim had been a professional fence builder most of his life.  He was a member of the Greenwood Missionary Baptist Church and had served in the United States Navy for 12 years.  He enjoyed gardening, doing yard work and anything outside.

Funeral services were held Sunday, February 8, 2015 at 1:00 p.m. at the Mill Creek United Methodist Church with Bro. Dow Goodin and Bro. Johnny Goodin officiating.  He was laid to rest at the Mill Creek Cemetery.

To order memorial trees or send flowers to the family in memory of James Richard Minnick, please visit our flower store.