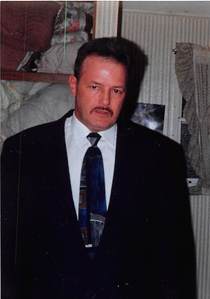 He was born in Marshes Siding, Kentucky on November 11, 1957 the son of the late Elbert and Nannie (Worley) Watson. He was a truck driver and forklift operator at Kingsford and was of the Baptist faith.

To order memorial trees or send flowers to the family in memory of JAMES PAUL WATSON, please visit our flower store.