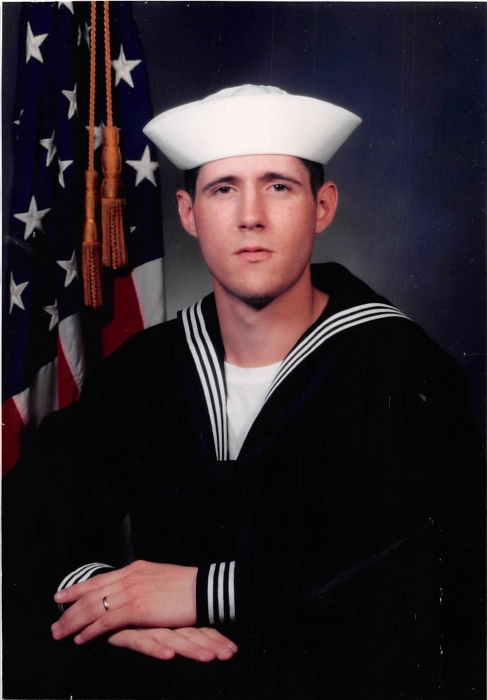 He was born in Somerset, Kentucky, on October 23, 1975, the son of T.J. King and Fayrene (Kidd) King Sharpton.  He is preceded in death by his father, T.J. King, and a sister, Debbie Canada.

Jason worked in construction and enjoyed hunting and fishing.  He served his country in the U.S. Navy.

To order memorial trees or send flowers to the family in memory of Jason Patrick King, please visit our flower store.