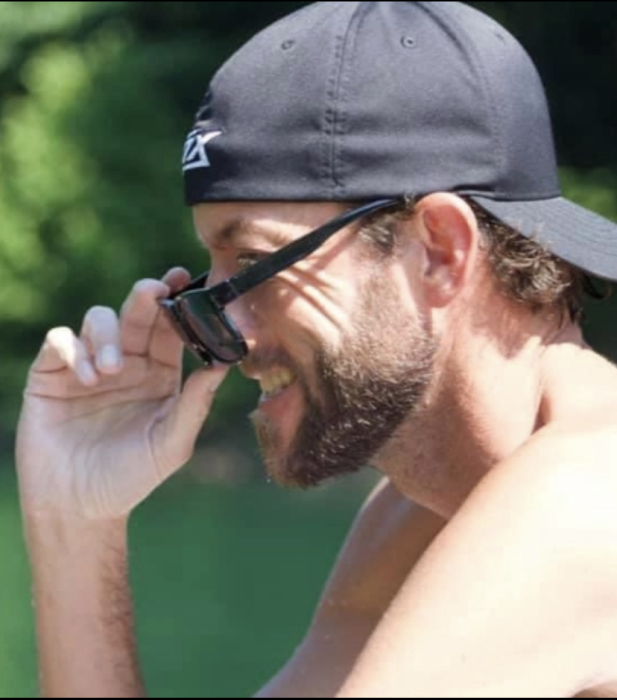 He was born in Muncie, Indiana on March 17, 1978 the son of Leamon and Jureda (Posey) Spradlin. Jason was a member of the Upper Marsh Creek United Baptist Church, was Office Manager at Modern Vending where he had worked for 24 years, enjoyed mud riding, boating, family, and friends.

He is preceded in death by his wife, Stephanie Leann (Crabtree) Spradlin; father Leamon Spradlin; and brother, Brian Spradlin.

Survivors include his daughter, Jaden Paige Spradlin of Strunk; mother, Jureda Spradlin of Strunk; sister, Yvonne Minton and husband, Billy of Horse Cave, Kentucky; nephews and nieces, Jordan Posey and wife, Shea, Jessca Posey and fiancé, Mike, Alison Canada and husband, Cody, Rian Spradlin and Aryanna Spradlin; and great nieces and nephew that made Jason light up as they entered the room, Rosslyn, Aurelia, and Levi.

Due to the Governor’s Executive order funeral services will be private. Burial will be in the Jesse Privett Cemetery.

To order memorial trees or send flowers to the family in memory of Jason Wade Spradlin, please visit our flower store.