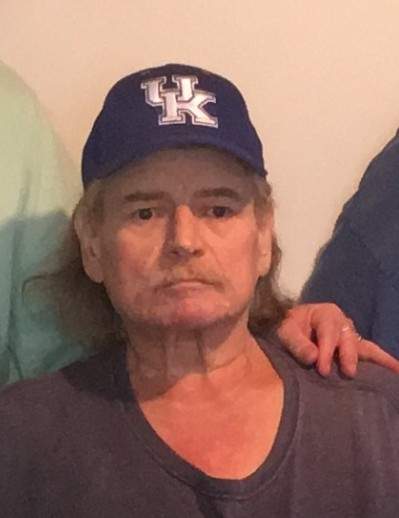 He was born in Cincinnati, Ohio on October 1, 1963 the son of the late Thomas and Betty Lou (Fields) Smith. Jerry had worked for Standard Oil as a cashier. He enjoyed fishing and riding his four-wheeler.

His parents; and sister, Virginia Ann Smith precede him in death.

Funeral services will be held Monday, July 16, 2018 at 1pm in the McCreary County Funeral Home with Bro. Roger Bryant and Bro. Danny Staley officiating. Burial to follow in the Higginbotham Cemetery. The family will receive friends after 11am Monday at the Funeral Home.

To order memorial trees or send flowers to the family in memory of Jerry Smith, please visit our flower store.